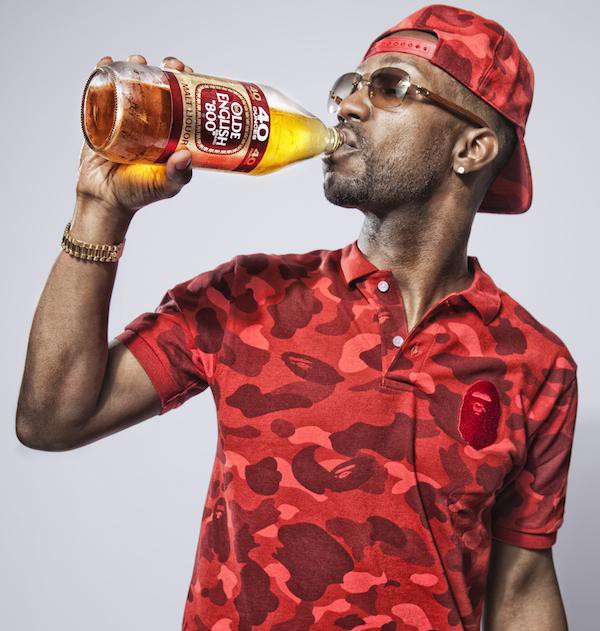 Jordan Michael Houston (born April 5, 1975), known professionally as Juicy J, is an American rapper, songwriter and record producer from Memphis, Tennessee. He is a founding member of the Southern hip hop group Three 6 Mafia, established in 1991. In 2002, he released his solo debut album Chronicles of the Juice Man, in between Three 6 Mafia projects. In 2011, Juicy J announced that he was a part-owner and A&R rep for Wiz Khalifa's Taylor Gang Records, and the following year, he signed a solo deal with Columbia Records and Dr. Luke's Kemosabe Records. Juicy J released Stay Trippy, his third studio album under the aforementioned labels on August 27, 2013. He is the younger brother of frequent collaborator and fellow rapper Project Pat.

One of Those Nights (feat. The Weeknd) on Stay Trippy by Juicy J