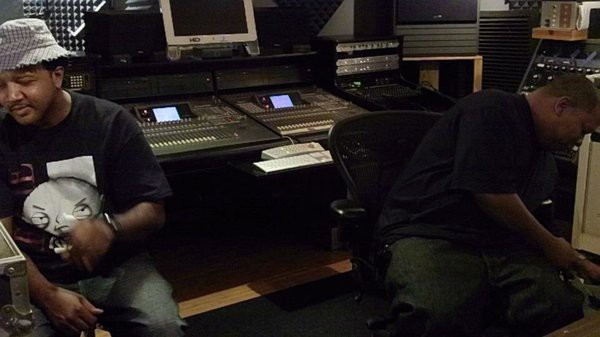 Craig S. Lawson aka KLC, (born July 15, 1969) is a Record producer from the Third Ward of New Orleans, Louisiana. He found fame as a member of No Limit Records' in-house production team, Beats by the Pound. Since leaving the label, he has been a member of the Medicine Men and has his own record label Overdose Entertainment.

Dreams on Life Or Death by C-Murder