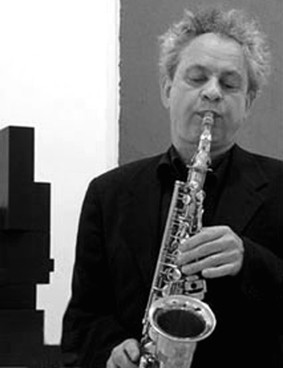 Karsten Vogel (born January 11, 1943) is a Danish composer. He is also a conductor, a saxophonist and a music teacher.Vogel was born in Copenhagen and was awarded his MA in Danish language and literature in 1968 from University of Copenhagen. He has received several prizes for his works, e.g. a three-year scholarship from Statens Kunstfond.He has composed for Radiojazzgruppen, the Danish National Chamber Orchestra and written a film score for the movie Er I bange, Er du grønlænder.

Montmartre on This is It by Karsten Vogel

Second of May on This is It by Karsten Vogel

Kyoto on This is It by Karsten Vogel