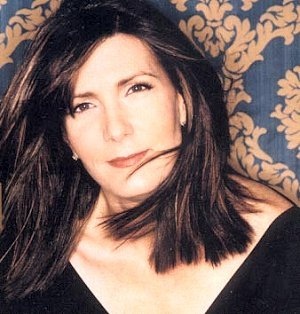 Kathleen Alice "Kathy" Mattea (pronounced ma-TAY-a) (born June 21, 1959, South Charleston, West Virginia) is an American country music and bluegrass performer who often brings folk, Celtic, and traditional country sounds to her music. Active since 1983 as a recording artist, she has recorded seventeen albums and has charted more than thirty singles on the Billboard Hot Country Singles & Tracks charts. This total includes the number one hits "Goin' Gone", "Eighteen Wheels and a Dozen Roses", "Come From the Heart", and "Burnin' Old Memories", as well as twelve additional Top Ten singles.

Where've You Been on Willow In The Wind by Kathy Mattea

Mary, Did You Know? on Good News by Kathy Mattea

The Battle Hymn Of Love on Untasted Honey by Kathy Mattea

Christmas Collage on Joy For Christmas Day by Kathy Mattea