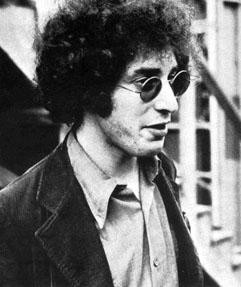 Keith Stuart Brian Reid (born 19 October 1946 in Welwyn Garden City, Hertfordshire, England) is a songwriter who wrote the lyrics of every Procol Harum song that is not instrumental or a cover.Reid was born and educated in London. He left school at an early age to pursue a song writing career. He met Gary Brooker, with whom he co-wrote most of the band's songs (some music was written by organist Matthew Fisher and by guitarist Robin Trower), in 1966. They soon began collaborating, and their composition "A Whiter Shade of Pale", Procol Harum's first single, was released in 1967. It reached the top of the UK Singles Chart and sold over six million copies worldwide. Reid continued to write lyrics for the band until they disbanded in 1977.