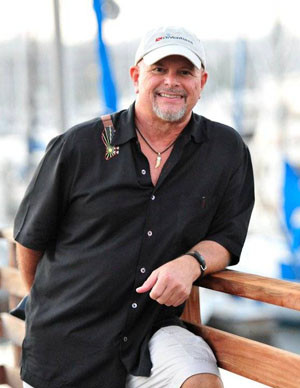 Band,
Singer of Rock and World

Singer/songwriter, producer and multi-instrumentalist from Houston. He currently resides in the Clear Lake/NASA area of Houston near Galveston Bay and many of his songs reflect the Gulf, Boats, Islands, Sailing, Beaches, Buffett , Belize and his years as a yacht broker. Along with songwriting awards, McGuire won an Album of the Year award from the Texas Music Awards as well as nominations for Entertainer of the Year & Producer of the Year.