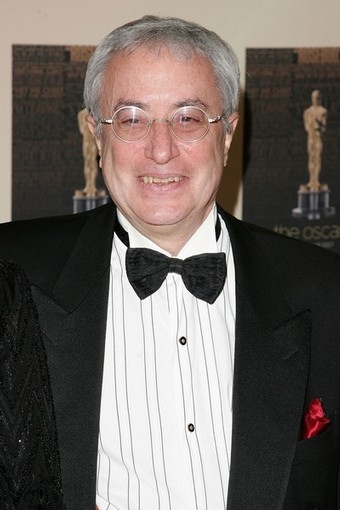 Kenneth Lee "Kenny" Ascher (born October 26, 1944 in Washington, D.C.) is an American jazz pianist, composer, and arranger who is active in jazz, rock, classical, and musical theater genres — in live venues, recording studios, and cinema production. He is widely known for co-writing, with Paul Williams, Rainbow Connection — music from The Muppet Movie. Both Williams and Ascher received Oscar nominations for the 1979 Academy Awards for Best Original Song ("Rainbow Connection") and Best Original Score (The Muppet Movie Soundtrack). The song was also nominated for the Golden Globes for "Best Original Song" that same year.