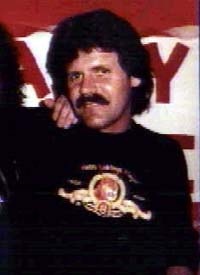 Aaron Kenneth Buttrey (April 1, 1945 – September 12, 2004) was an American drummer and arranger. According to CMT, he was "one of the most influential session musicians in Nashville history".Buttrey was born in Nashville, Tennessee, became a professional musician at age 11 and went on his first world tour at the age of 14 with Chet Atkins. He first worked with Charlie McCoy and went on to play with two of his own groups, Barefoot Jerry and Area Code 615. Area Code 615 was best known for its song "Stone Fox Chase," which was the theme song for the BBC music programme The Old Grey Whistle Test in the 1970s.