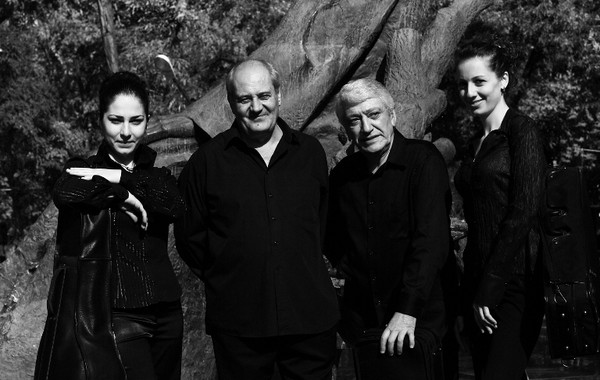 The Sky Is Cloudy on Armenian Folk Miniatures by Komitas Quartet

My Red Shawl on Armenian Folk Miniatures by Komitas Quartet

Dance of Vagharshapat on Armenian Folk Miniatures by Komitas Quartet