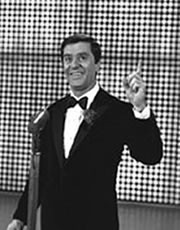 Ma l'amore no on Le mie preferite by Lelio Luttazzi