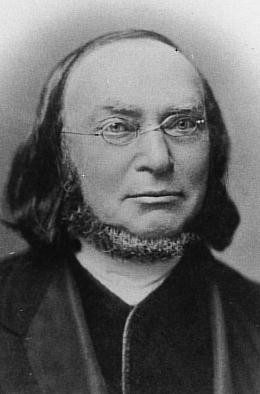 *1861 AT
Classical and Soundtrack
A.k.a. Leo Rosenstein

Hatikwah on Vorbei – Beyond Recall, Vol.2 by Various Artists

Ich fohr a Heim on Vorbei – Beyond Recall, Vol.2 by Various Artists