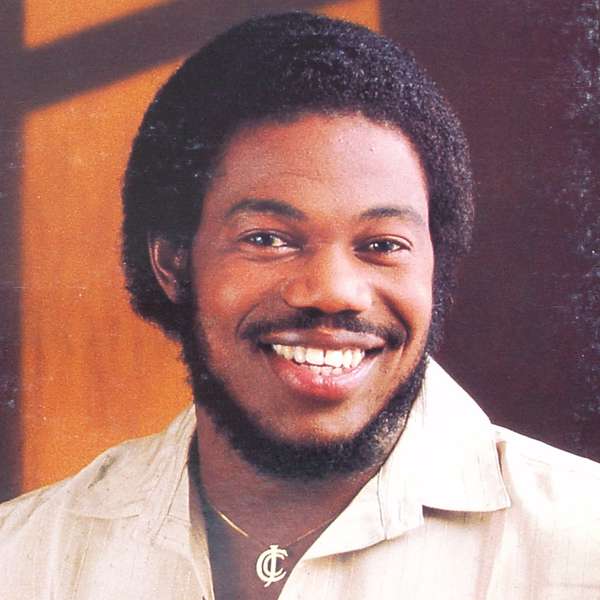 American soul, funk and jazz drummer, percussionist, songwriter and producer. Born on 01-Jul-1952 in Shreveport, LA, USA. Died on 03-Feb-2018 in Los Angeles, CA, USA. Member of Santana from 1974 to 1976. He was also highly sought after as a studio percussionist in the music industry, and worked with many artists such as George Duke, Patrice Rushen, Hubert Laws, The Crusaders, Frank Sinatra, Weather Report, Lionel Richie, Kenny Rogers, Thelonious Monk and John Lee Hooker. He probably reached his largest audience with his drumming on Michael Jackson's 'Billie Jean'.