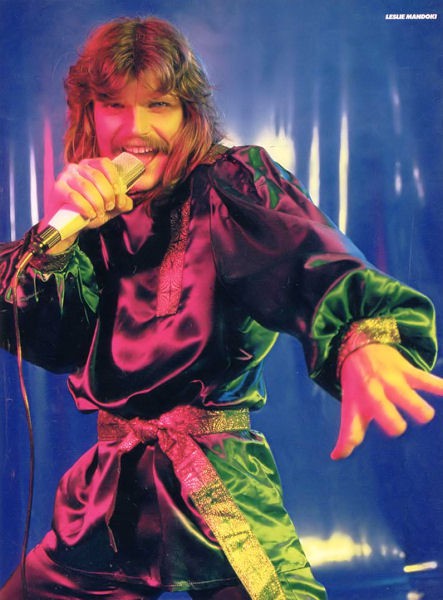 Hungarian-German musician (drummer) and producer, born in 1953. Performed from 1979 until early 1980s as singer of the German pop band Dschinghis Khan and released his first solo album Back to Myself in 1982. His solo work - which is released under his alias Man Doki - combines rock and jazz influences sometimes in a canonical, sometimes in an experimental fashion. His studio releases benefit from many collaborations and acquaintances in modern rock and pop music such as Nik Kershaw, Chaka Khan, Peter Maffay, Pino Palladino and Ian Anderson of Jethro Tull fame. From the 1990s on, he has been successful as producer, working with artists like No Angels, Placido Domingo, Phil Collins and Engelbert.