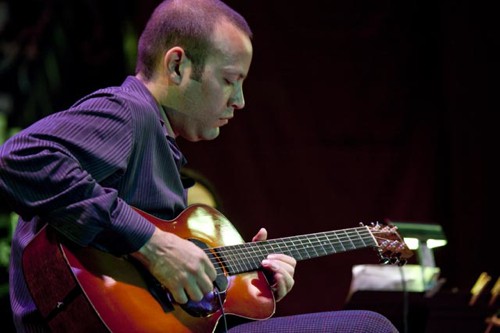 Lower Orbits on I Never Metaguitar 5 by Various Artists