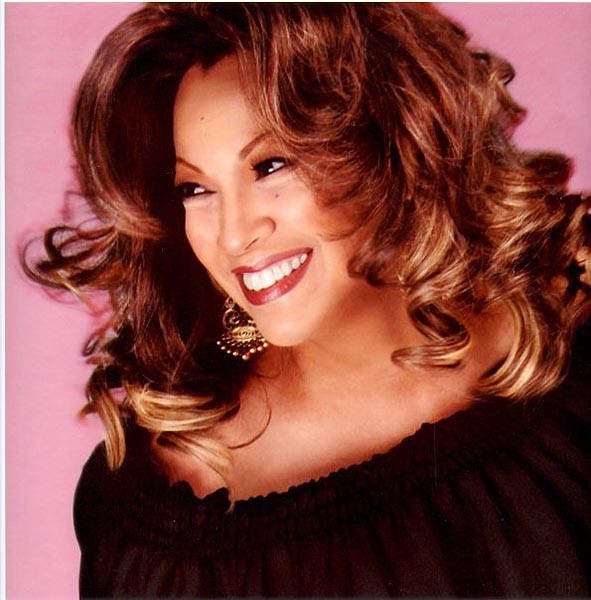 Linda Clifford (born June 14, 1948, Brooklyn, New York, USA) is an American R&B, disco and house music singer and actress. She is a former Miss New York State and fronted a jazz band before moving to R&B. After winning her title, Clifford worked as an actress, playing minor roles in films. She recorded some singles at Paramount Records before signing with Curtom. She released 9 albums between 1977 and 1985, among them a whole duet album with her producer Curtis Mayfield. Her breakthrough single was her cover version of the 1966 Broadway tune "If My Friends Could See Me Now", a hit for Shirley MacLaine in the late 1960s. Other highlights from her career include the one-vinyl side long cover version of Simon & Garfunkel's "Bridge Over Troubled Water", her cover of Rod Stewart's "Tonight's The Night", "Runaway Love", "Red Light" (from the "Fame" soundtrack), "Shoot Your Best Shot" "Don't Come Crying To Me" and the original 1982 version of "All The Man That I Need", a hit later for Sister Sledge, Whitney Houston and Luther Vandross. She is considered a legendary diva by the newer house music generation and she is often a guest on modern house records like Ralphi Rosario's "Wanna Give It Up" and Akabu's "Ride The Storm".