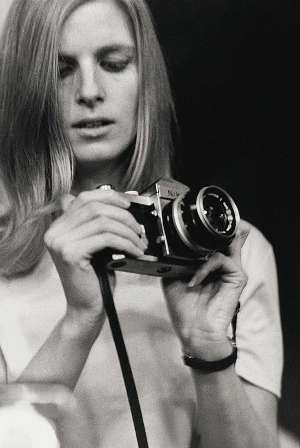 Another Day - Remastered 2012 on Ram by Paul McCartney & Linda McCartney

Ram On - Remastered 2012 on Ram by Paul McCartney & Linda McCartney

Smile Away - Remastered 2012 on Ram by Paul McCartney & Linda McCartney