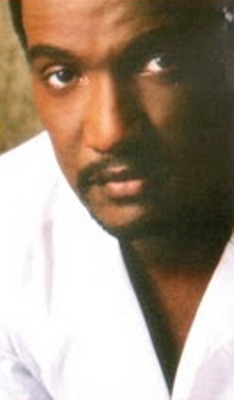 Louis Bernhardt Price (born March 29, 1953) is an American R&B, soul singer, and actor notable for being the lead singer of the first post-Dennis Edwards led version of The Temptations from 1977 to 1980.He then joined The Drifters and remained with them through the first half of the 1980s, while also doing occasional studio singing with groups like Heatwave on their album, "Current." In the late 1980s, Price signed with Motown and recorded his self-titled debut album, Louis Price, which was released in 1991. The album didn't sell well and he was dropped by Motown.