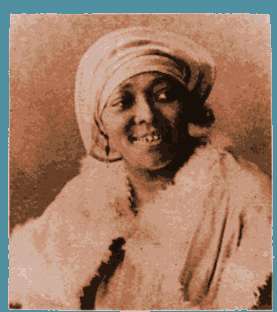 American blues singer. Born : April 01, 1897 in Amory, Mississippi. Died : August 10, 1948 in Los Angeles, California. Lucille Bogan (April 1, 1897 – August 10, 1948) was an American singer-songwriter, among the first to be recorded. She also recorded under the pseudonym Bessie Jackson. The music critic Ernest Borneman stated that Bogan was one of "the big three of the blues", along with Ma Rainey and Bessie Smith. Many of Bogan's songs have been covered by later blues and jazz musicians, including Buddy Guy, B. B. King, and Sonny Boy Williamson. Many of her songs were sexually explicit, and she was generally considered to have been a dirty blues musician

Sloppy Drunk Blues on Barrelhouse Mamas: Born In The Alley, Raised Up In The Slum by Various Artists