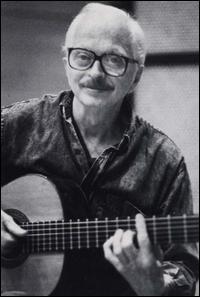 Manhã de Carnaval on Solo in Rio 1959 by Luiz Bonfá

Pernambuco on Solo in Rio 1959 by Luiz Bonfá