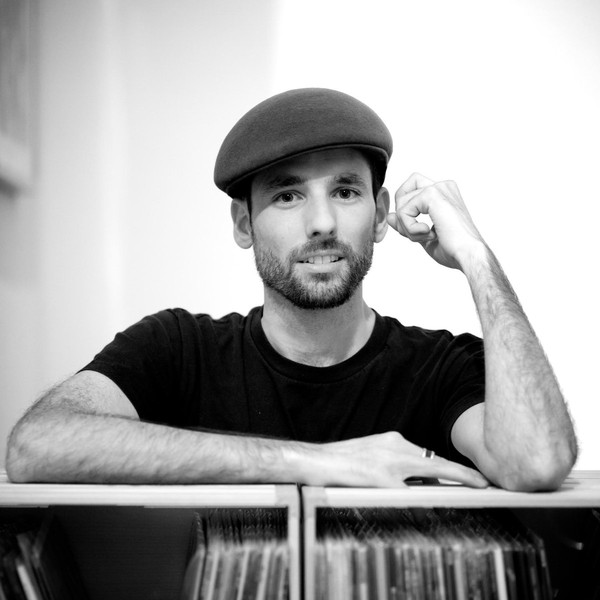 Luman Child was born in Neuchâtel (Switzerland) in 1984. Joining his first band as a drummer at the age of eleven, he also discovered a deep love for the bass. Through this journey, Luman Child will then take his influence from Soul, Jazz, Hip-hop, Funk, House and Rock. ​2008 saw Luman venture into music production and collaboration with international artists. German producer Ferry Ultra approached him to play bass for the legendary Gwen McCrae’s song, “Let me do my Thang”. He also plays the bass on a few of MAQman's releases (GOGO Music, Tony Records) and remixed his single EP “Night Life”. ​In 2016 he collaborates with Joseph Junior with a soulful house release on Solid Ground Recordings “Going Through Changes”. The song reached #14 on the renowned Traxsource Top 100 Soulful Essentials chart. ​​Luman Child released in 2017 his first solo album with the German label “Sed Soul Records”. The 11 track album is a subtle blend of Soul, Jazz and Hip Hop reflecting his influences. The album reached #11 on the UK Soul Charts and received very positive reviews worldwide. Following the release of the album, the respected producer Marc Mac (4hero, Visioneers) collaborated with Luman Child asking him to play bass for one of his compositions. ​In 2018 Alex Attias (People, Ubiquity, Versatile, Neroli, BBE, Archive, Compost records as well as remixing Incognito, 4Hero, Ennio Morricone, Sun RA, Art Blakey, Roni Size, Laurent Garnier) propose Luman Child a collaboration after listening to his music. Then they met and talked about music, visions, influences, method of work and decided straight away to work together without knowing each other well and pushing them outside their comfort zone. This single hold two tunes for the listener and the dancers. The A side is a disco jazz funk jam with vintage keyboards sounds driven by a very funky drum beat and live basseline aimed to the dancefloor and good time party people. The B side is a funky number boogie jazz funk inspired by Mr Ayers vibes and sounds. ​​Luman Child continues to build his repertoire to push boundaries and only hopes to keep showing his unique style building on the success of his musical inspiration.