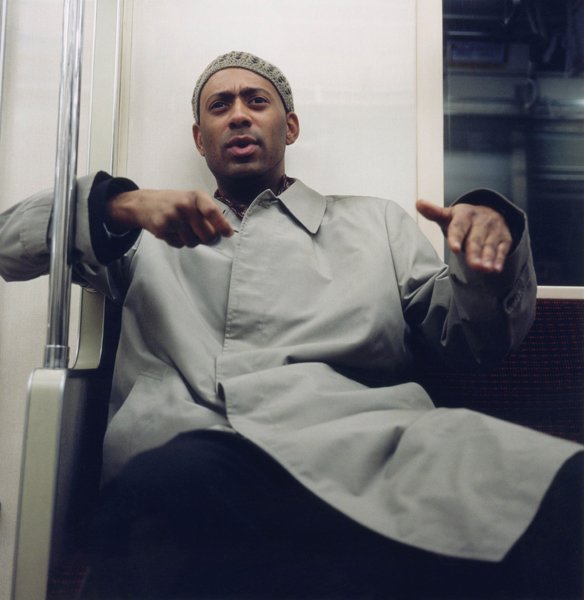 Born: October 24, 1973, Oakland, California Multi-genre producer, MC, instrumentalist, and avid crate digger and record collector. Son of soul singer Otis Jackson Sr., older brother of Oh No, and nephew of jazz trumpeter Jon Faddis. From the unlikely beach town of Oxnard, 40 miles north of Los Angeles, the multi-dimensional Madlib quickly rose to prominence as one of the most interesting figures in late-'90s hip-hop. With his childhood buddies in the Lootpack, Madlib quickly made a name for himself as a rapper, producer, and DJ. In particular, his expansive style and deft touch for composition made him one of hip-hop's most sought-after producers. An enthusiastic crate digger, with a deep reverence for jazz and soul, Madlib branched out into a number of ambitious, engaging solo projects. Along with DJ Romes and Wild Child, Madlib formed the Lootpack in their hometown of Oxnard. The trio made their debut on tha Alkaholiks' 21 and Over in 1993. They continued doing work for tha Alkaholiks and other artists before releasing their full-length Soundpieces: Da Antidote six years later. The album earned solid reviews but went largely unnoticed. Madlib did not, however. After hooking up with Los Angeles DJ Peanut Butter Wolf, Madlib did a lot of production for Wolf's Stones Throw label. In 1999 the label released Quasimoto's astonishing The Unseen LP. Doubling as himself and his alter ego Quasimoto, Madlib handled vocals and production duties on the album, a huge critical success. Not resting on his laurels, Madlib followed The Unseen a year later with his Yesterday's New Quintet project. Madlib played all the instruments himself, infusing his exploration of jazz with both style and substance. While continuing on with a massive release schedule and work load, Madlib completed a remix/reinterpretation project for Blue Note, a collaboration with Jay Dee under the Jaylib alias, a collaboration with MF Doom, produced 1/2 of fellow Lootpack member Wildchild's solo record and many other remix and producer tasks all in 2003. With each year Madlib has continued to expand his abilities beyond the core hip hop that he is known for.

All Caps on Madvillainy by Madvillain, Madlib & MF DOOM