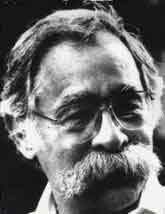 Manny Albam (June 24, 1922 in Samana, Dominican Republic – October 2, 2001 in Croton-on-Hudson, New York, USA) was a jazz baritone saxophone player who eventually became a composer, arranger, producer, and educator. He was well known for his association with United Artists-Solid State Records.

April in Paris - 1996 Remastered on Body & Soul by Coleman Hawkins

My Old Kentucky Home on Wah Wah? Was??! by Various Artists

America / I Feel Pretty / One Hand, One Heart on Jazz Loves Bernstein by Various Artists