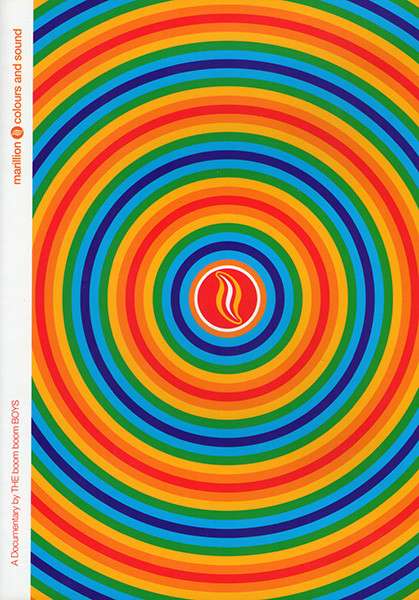 Colours and Sound A Documentary by THE boom boom BOYS Go behind the scenes and on the road with the band and crew as Marillion launch their 13th studio album, Marbles, and embark upon the 2004 Marbles World Tour. Filmed 26 April through 28 May 2004 in, around, and between: The Racket Club, Aylesbury, Tilburg, Utrecht, Zwolle, Berlin, Hamburg, Copenhagen, Aarhus, Oslo, Stockholm, Malmo, Prague, Bydgoszcz, Krakow, Vienna, Ingolstadt, Munich, Cologne, Frankfurt, Tilburg (again), Paris, The Racket Club; and 10-16 July 2004: London, Buckinghamshire, Oxfordshire. Additional material filmed by the band and crew from 6 June throught 9 July 20014. PLEASE NOTE: This presentation contains strong language from the start which some viewers may find offensive. ℗ 2006 Racket Records © Racket Records. Made in England.