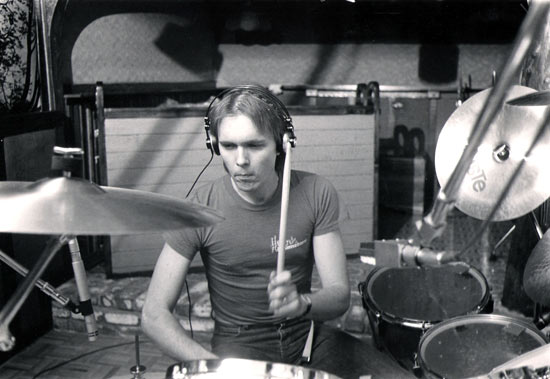 Mark Craney (born 26 August 1952, Minneapolis, Hennepin County, Minnesota, United States - died 26 November 2005, Sherman Oaks, California, United States, from pneumonia) was a drummer for the rock band Jethro Tull from June 1980 to May 1981.Mark Craney grew up in Sioux Falls, South Dakota. His father had played the drums and was a big influence in Mark's musical career. Mark initially played with local bands, his first being the "Vandals" and later, while living in Vermillion SD he played with "Zero Ted".In the mid-1990s he was also the drummer for Eric Burdon's I band.