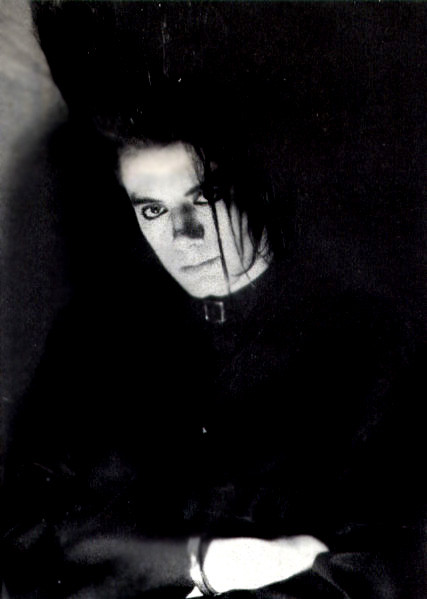 Mark Hessburg (born July 6, 1970) is a German musician and movie sound design artist. In 1989, he started his first music project Chassalla, in which he was later joined by Psyche (2) member Johannes Häusler. In addition to his work with Chassalla, Hessburg composed songs with Darrin Huss of Psyche, and worked with musicians such as Hamid Baroudi, محمد منير (Mohamed Mounir), El Houssaine Kili, Diego Jascalevich and Stephan Emig. In 2002, Hessburg moved to Berlin, Germany where he started to work for Post Production Facilities. Today he is working once again with Johannes Häusler on the 2007 comeback of Chassalla.