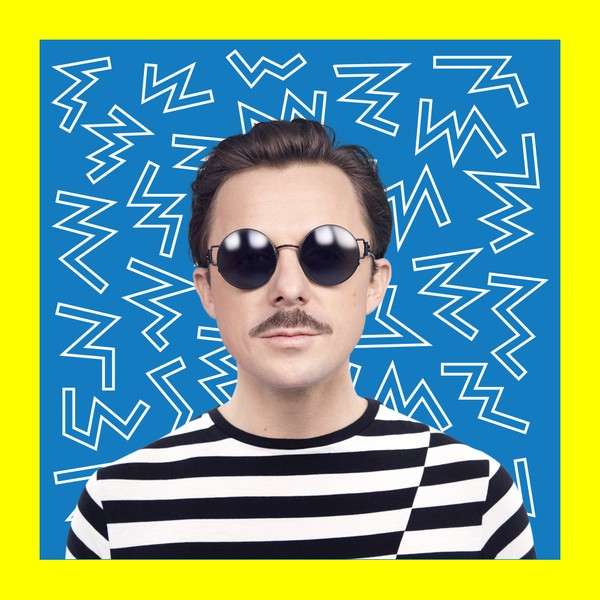 Martin Picandet ([maʁtɛ̃ pikɑ̃dɛ] ), known as Martin Solveig, (born Paris, France 22 September 1976), is a French DJ and record producer. He also hosts a weekly radio show called "C'est La Vie" on stations worldwide including FG DJ Radio in his homeland. His label is called Mixture Stereophonic. Solveig had been ranked 29th in the 2011 DJ Mag Top 100 DJs popularity poll. He has collaborated with Dragonette, Kele of Bloc Party, and Madonna.

All Day And Night on Snacks by Jax Jones

All Stars on All Stars by Martin Solveig

Places on Places by Martin Solveig

No Lie on No Lie by Michael Calfan & Martin Solveig