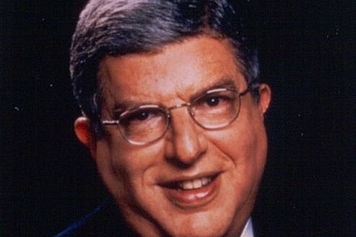 American composer, songwriter, conductor, singer and pianist. Born June 2, 1944 in New York City, New York, USA and died August 6, 2012 in Los Angeles, California, USA. He is one of only two people to have been awarded Emmy's, Grammy's, Oscars, a Tony and a Pulitzer Prize. Hamlisch has also won two Golden Globes.

Bond 77 on The Spy Who Loved Me by Various Artists

Easy Four on The Swimmer by Marvin Hamlisch