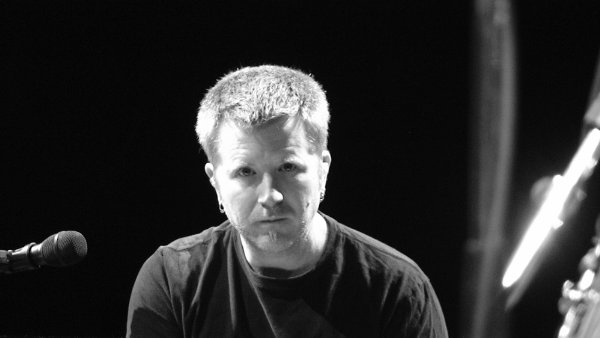 Wade In The Water (Feat. The War and Treaty, with The Blind Boys of Alabama) on Matt Rollings Mosaic by Matt Rollings

Deserted Soldier on Tears Of Stone by The Chieftains

Gee Baby, Ain't I Good To You? on Kissing Jessica Stein by Various Artists