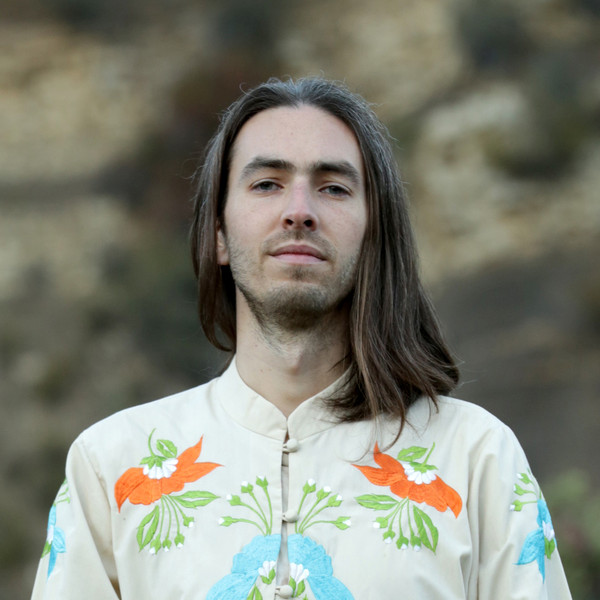 Matthew David McQueen (b. 1985), better known by his stage name Matthewdavid, is an American record producer from Atlanta, Georgia. Now based in Los Angeles, he is a co-founder of Leaving Records and has collaborated with the likes of Flying Lotus, Julia Holter, Laraaji, Mndsgn, Sun Araw, Botany and others.