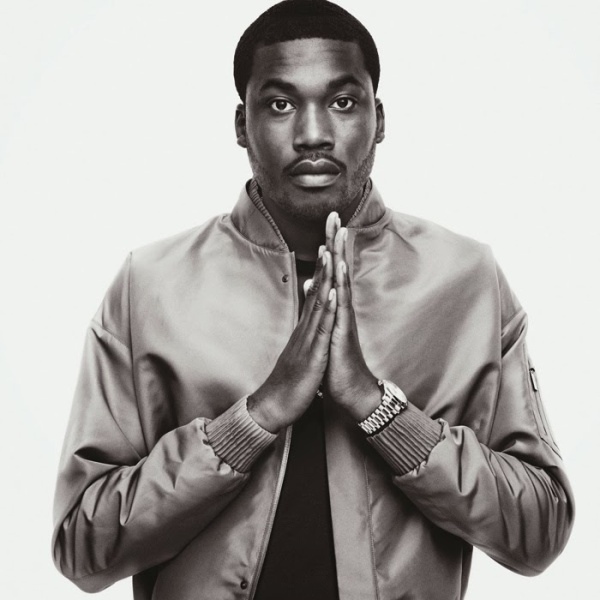 *1987 US, Philadelphia
of Hip-Hop/Rap
A.k.a. Robert Rihmeek Williams Robert Williams (25)

Robert Rihmeek Williams (born May 6, 1987), better known by his stage name Meek Mill, is an American rapper and songwriter from Philadelphia, Pennsylvania. He was briefly signed to Atlanta-based record label Grand Hustle, owned by record executive and American rapper T.I.. In 2011, after leaving Grand Hustle, Mill signed a record deal with fellow American rapper Rick Ross' Miami-based Maybach Music Group. After several self-released mixtapes, he released his debut studio album, Dreams And Nightmares, in 2012. His second album, Dreams Worth More Than Money, was released in 2015. DWMTN became Mill's first album to debut at number-one on the Billboard 200.

R.I.C.O. (feat. Drake) on Dreams Worth More Than Money by Meek Mill

All Eyes on You (feat. Chris Brown & Nicki Minaj) on Dreams Worth More Than Money by Meek Mill

Still Runnin (feat. Meek Mill) on The Voice of the Heroes by Lil Baby & Lil Durk