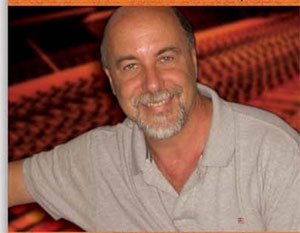 Andres on Hungry For Stink by L7

Open Your Heart - Extended Version on True Blue by Madonna

Open Your Heart - Dub on True Blue by Madonna

Sensations on First Harvest 1984-1992 by Alphaville

Can I Run on Hungry For Stink by L7

Freak Magnet on Hungry For Stink by L7