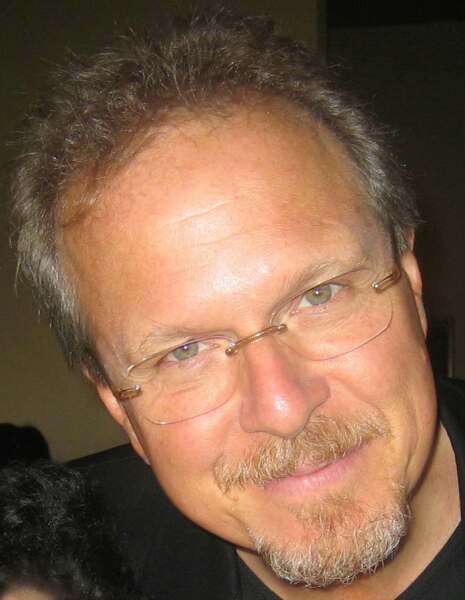 Michael Lehmann Boddicker (born January 19, 1953), is an American film composer and session musician, specializing in electronic music. Three times N.A.R.A.S. Most Valuable Player "Synthesizer" and MVP Emeritus, he was awarded a Grammy as a songwriter for Imagination from Flashdance in 1984. In recognition of his achievements, contributions and furtherance of electronic music in the recording industry he was presented with an honorary doctorate of music from Coe College in 1991. He has given seminars at such noticeable entities as FIDM, Coe, The International Computer Music Conference and San Jose State University. He was the winner of Keyboard Magazine's Reader's Poll Award - "Best Studio Synthesist" 1986 & 1987 and "Best Session Player" 1988.