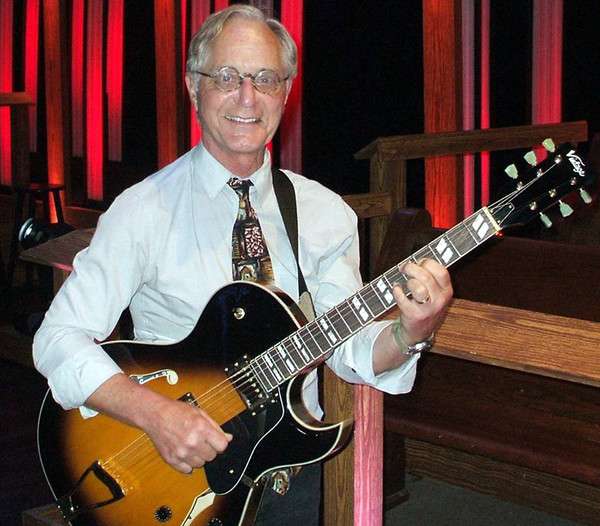 g, acg, US
Singer / Musician of Country
A.k.a. Michael I. Noble