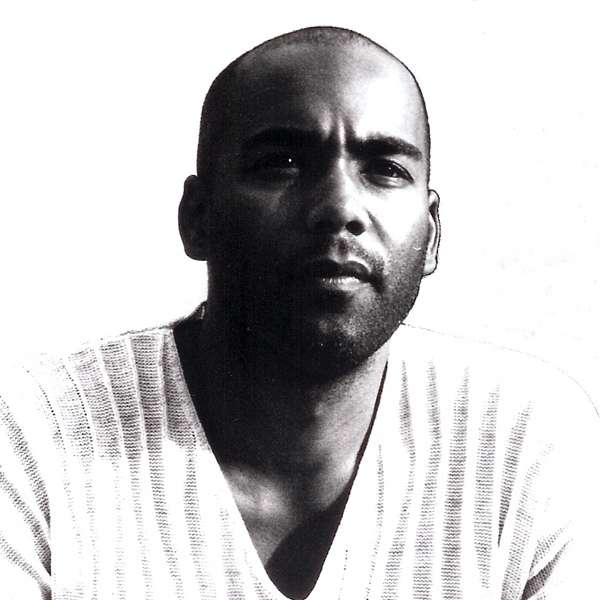 London keyboardist, and composer Michael Timothy has toured, recorded, and written with many top artists. From 1994-99 Michael was Musical Director for the popular music group Massive Attack, he toured and recorded on the hit album ‘Mezzanine’. Michael has also worked with Hugh Masekela, Boy George, Terence Trent Darby, Finley Quaye, and many more. He has been writing and performing on a groundbreaking, soon to be released album with ‘Mushroom’ formerly of Massive Attack. In 2012 Michael released his debut solo album,'Inside Out'. Now playing keyboards with the critically acclaimed Dexys 2013 tour. Son of jazz all-rounder Albon Timothy.