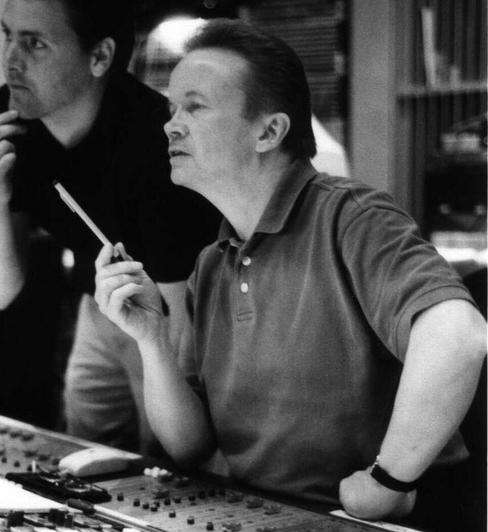 Sound engineer, sometimes credited just as Mike Ross, mainly associated with Whitfield Street Recording Studios in London, formerly known as CBS Studios and Oreole Records. The studio was also briefly called 'The Hit Factory', and managed by the American counterpart. His former employers also include Everymans Radio, DER Television, Olympic Sound Studios, Sony Music Studios, and Levy's Sound Studios. He has also occasionally worked at other recording studios in London, such as Abbey Road, CTS and Air Studios. He has worked with a variety of artists, including Donovan, Jimi Hendrix, Who, Jerry Goldsmith, Burnin Red Ivanhoe and Robbie Williams.