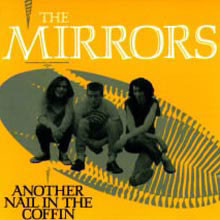 Mirrors
Another Nail In The Coffin