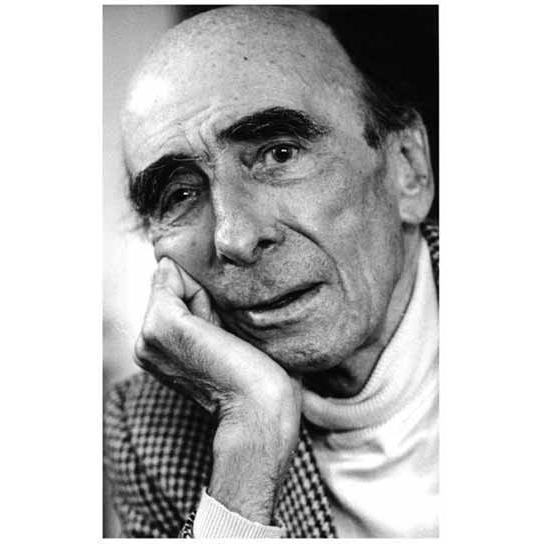 Mort Dixon (born on March 2, 1892 in New York City, New York, died March 23, 1956 Bronxville, New YorK) was an American lyricist. Dixon began writing songs in the early 1920s, and was active into the 1930s. His chief composer collaborators were Ray Henderson, Harry Warren (2), Harry Woods (2) and Allie Wrubel. Dixon wrote lyrics to such songs as "Bye Bye Blackbird", "You're My Everything", "That Old Gang of Mine", "If I Had a Girl Like You", "Just Like a Butterfly that’s Caught in the Rain", "Marching Along Together" and "The Lady in Red", just to mention a few.

Ooh! That Kiss! on Wrap Your Troubles in Dreams by Jack Payne Band & Jack Meskill