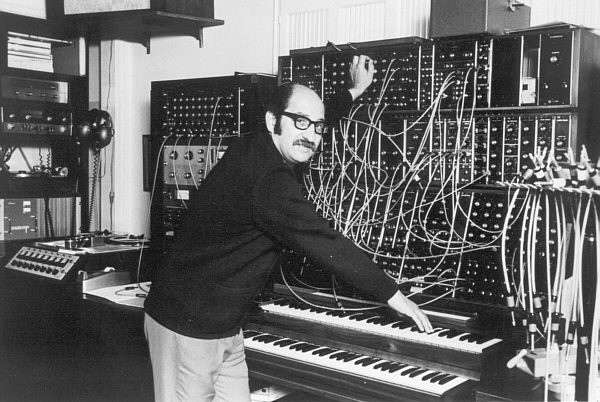 Morton S. "Mort" Garson (20 July 1924 – 4 January 2008) was a Canadian-born composer, arranger, songwriter, and pioneer of electronic music. He is best known for his albums in the 1960s and 1970s that were among the first to feature Moog synthesizers. He also co-wrote several hit songs, including "Our Day Will Come", a hit for Ruby and the Romantics. According to Allmusic, "Mort Garson boasts one of the most unique and outright bizarre resumés in popular music, spanning from easy listening to occult-influenced space-age electronic pop."

Rhapsody in Green on Mother Earth's Plantasia by Mort Garson