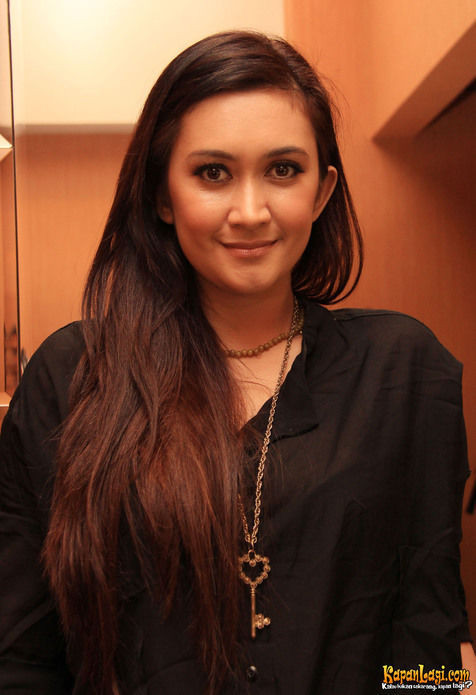 Indonesian soap opera actress and singer, born 15 June 1980 in Magelang. She began her career in the entertainment world through with her song "Bagai Lilin Kecil" composed by Deddy Dores. She is often referred to as the successor to the singer Nike Ardilla.