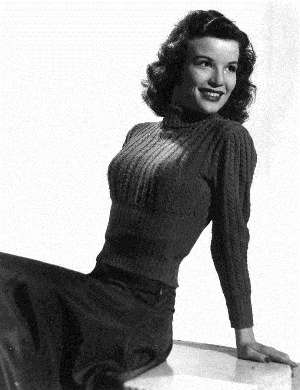 Nanette Fabray (born October 27, 1920) is an American actress, dancer and singer. She began her career performing in vaudeville as a child and became a musical theatre actress during the 1940s and 1950s, winning a Tony Award in 1949 for her performance in Love Life. In the mid-1950s, she served as Sid Caesar's comedic partner on Caesar's Hour, for which she won three Emmy Awards. From 1979 to 1984, she appeared as Grandma Katherine Romano on One Day at a Time.

Over and Over on Make A Wish by Broadway Cast