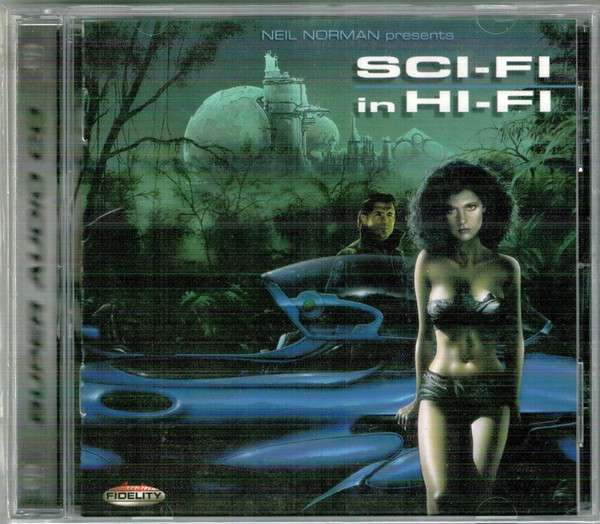 Most of these tracks can be found on the various 1980's "Greatest Science Fiction Hits" series LPs, by Neil Norman, and also Neil Norman And His Cosmic Orchestra. Track 14 misspelled as The AdveRtures Of Superman (with an R instead of an N) Tracks 18 & 20 Previously Unreleased Dual Layered Hybrid Super Audio CD Mastered for SACD by Steve Hoffman Compatible with all CD players DSD Direct Stream Digital (c)(p) 2003, Audio Fidelity, a division of Morada Music