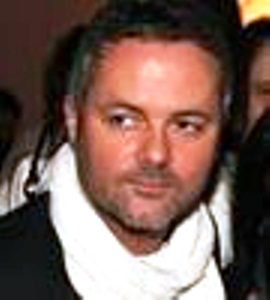 British producer and remixer. Born: 15 March 1963 in Bristol, England, UK. Producer Nellee Hooper was behind some of the most successful and inventive dance-oriented pop music throughout the late 1980s and on through the 1990s. Hooper came up as a DJ, as a member of the Wild Bunch – the Bristol-based collective that would develop into Massive Attack. He also played percussion for Nasty Rox Inc.. Along with Jazzie B., he produced Soul II Soul through the release of the group's first two albums, both of which scored major hits ("Keep On Movin'," "Back To Life," "Get A Life"). Work followed for the likes of Tracy Chapman, Björk, Janet Jackson, and Sade. The Brit Awards honoured Hooper in 1995 as Best Producer for his work on Massive Attack's "Protection", Björk's "Post", and Madonna's "Bedtime Stories". Later on in the 1990s, Hooper set up the "Meanwhile" imprint, a subsidiary of Virgin, with one of his first pet projects being called Furslide. Steady work continued into the early 2000s, and he received a Grammy nomination in 2003 for his work on No Doubt's "Rock Steady" and Lamya's "Learning From Falling".

Sanctuary on Bedtime Stories by Madonna