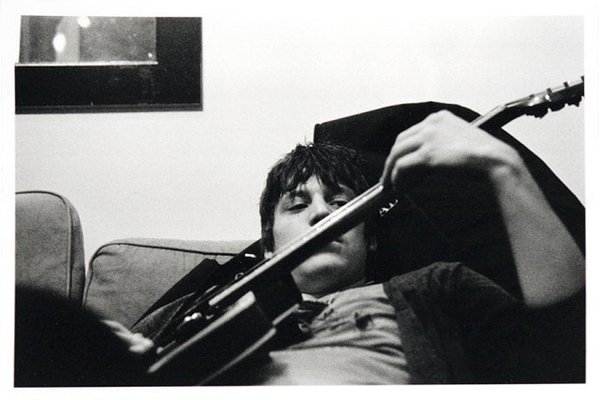 Nick Movshon (born 1982) is a bass guitarist, drummer and producer. He is best known for his work with British soul star Amy Winehouse, producer Mark Ronson, and as a member of The Arcs. Movshon has played with groups such as Brooklyn art-rockers TV on the Radio, the blues-rock duo The Black Keys, Afrobeat ensemble Antibalas Afrobeat Orchestra, hip-hop group The Wu Tang Clan, soul singer Charles Bradley, mixed-soul group Menahan Street Band, and soul-funk group Sharon Jones and the Dap-Kings. The bass he is mostly known for using is a vintage Gibson Ripper. He is a frequent contributor to the recorded output of Brooklyn-based Truth and Soul Records, Dunham Records, and Daptone Records. He also played bass on the Bruno Mars song "Locked Out of Heaven". Movshon lives in New York City.