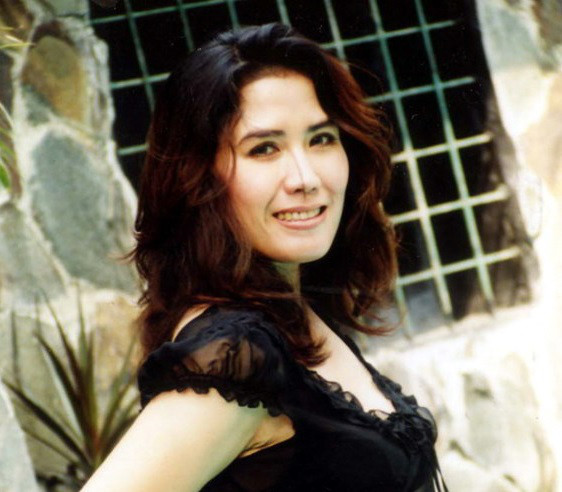 Nastiti Karja Dewi (born 18 October 1967), better known by her stage name Nicky Astria, is an Indonesian musician.Born in Bandung, West Java, to a schoolteacher and his musician wife, Astria began singing in 1975 while the family was stationed in Kuala Lumpur, Malaysia. After several years of participating in festivals and taking vocal training, in 1984 Astria was signed to AMK Records. Although her first album flopped, she found success with her second and third albums, Jarum Neraka and Tangan-Tangan Setan.

Mengapa on Retrospective by Nicky Astria

Kau on Retrospective by Nicky Astria

Pudar on Retrospective by Nicky Astria