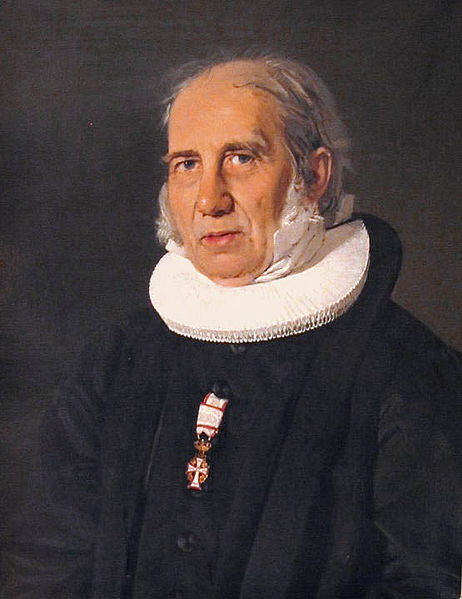 Nikolaj Frederik Severin Grundtvig (8 September 1783 – 2 September 1872; [ˈneɡolaɪ̯ˀ ˈfʁæˀðʁæɡ ˈsɛʋəʁin ˈɡʁɔndʋi]), most often referred to as N. F. S. Grundtvig or just Grundtvig, was a Danish pastor, author, poet, philosopher, historian, teacher and politician. He was one of the most influential people in Danish history, as his philosophy gave rise to a new form of nationalism in the last half of the 19th century. It was steeped in the national literature and supported by deep spirituality.