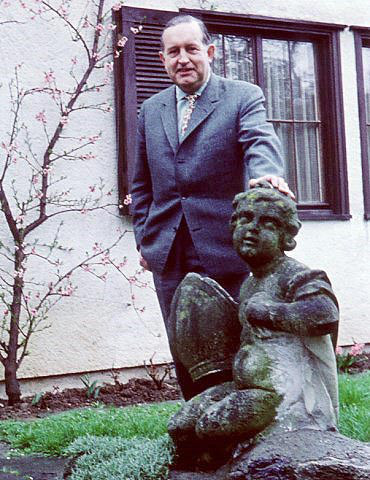 Norbert Arnold Wilhelm Richard Schultze (26 January 1911 in Brunswick – 14 October 2002 in Bad Tolz) was a prolific German composer of film music. He is best remembered for having written the melody of the World War II classic "Lili Marleen", originally a poem from the 1915 book Die kleine Hafenorgel by Hans Leip.Other works were the operas Schwarzer Peter and Das kalte Herz, the musical Käpt'n Bye-Bye, from which comes the evergreen "Nimm' mich mit, Kapitän, auf die Reise" ("Take me travelling, Captain"), as well as numerous films, such as Die Mädels vom Immenhof (1955).