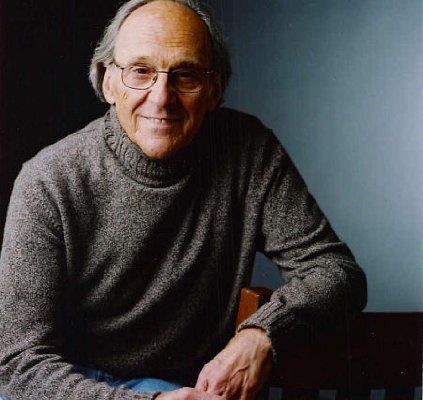 *1927 US, Brooklyn
Songwriter of Soundtrack

Norman Gimbel (born November 16, 1927, Brooklyn, New York, USA; died 19 December, 2018, Montecito, California, USA) was an American lyricist. He worked with many composers, including Charles Fox with whom he wrote the song "Killing Me Softly With His Song" originally recorded by Lori Lieberman, and later by Roberta Flack.

Wonder Woman on The Music of DC Comics by Various Artists