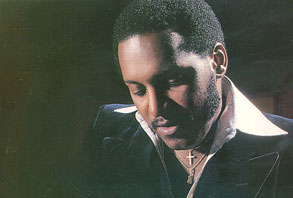 Norman Ray Harris (October 14, 1947 – March 20, 1987) was an American guitarist, producer, arranger and songwriter, closely associated with Philly soul. He was a founding member of MFSB, the Philadelphia studio band, and one of the Baker-Harris-Young record production trio.He died of cardiovascular disease