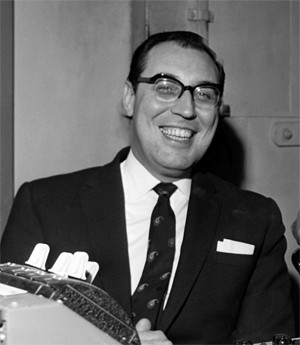 b. 25 January 1919 in Plaistow, Essex (now Greater London), England d. 1 December 2004 in Rustington, West Sussex, England Successful British record producer in the 1950s and 1960s, songwriter and record executive. Newell was particularly known for his recorded productions of West End musicals. Newell was the head of EMI's Columbia label for many of the label's most successful years. He was also a highly sought after lyricist, sometimes writing under the pen-name, David West (2).