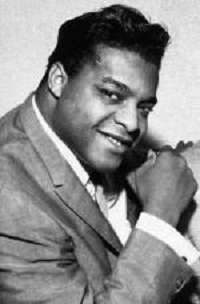 American rhythm and blues singer and songwriter. One of the original three members of the Isley Brothers. Born December 25, 1937, in Cincinnati, Ohio. Died March 31, 1986, in Alpine, New Jersey, of a heart attack. He was also sometimes credited as “Kelly”, especially during the 1970s.